The Last Time I Chewed My Food

I like to eat – I would definitely consider myself a foodie.  Following the massive nausea during my first trimester, eating became a pleasure again.  When else can you eat just about anything (missed the sushi) and in any quantity you want (well just about).  I didn’t realize how good I had it until very soon after I gave birth.

Eating was now a marathon sprint between breastfeedings, diaper changes, laundry, dishes, bathroom runs, you name it. I’m quite serious when I say that I did not chew my food for the first couple months.  Nope, I inhaled and I’m not ashamed to admit it.  I didn’t realize how good I had it at THIS point, until a short while later.

At 2 months, my breastfeeding daughter developed an intolerance to the dairy protein in my diet, so I changed to soy products. OK, we’ll live.  Some time after that, soy became suspect. Doc said to try rice products and to avoid all dairy and soy. Hmmmm, I had a Whole Foods down the street, so that shouldn’t be a big deal, right?  I never realized how many foods have either dairy and/or soy ingredients.  Now, having forgotten what it was like to chew, I missed the fleeting taste of soy during inhaling.  Let me tell you folks, as far as I’m concerned you CANNOT get rice cheese down your palate fast enough.

Around my girl’s first birthday, the sensitivity to dairy and soy cleared and we’ve been fine ever since.  Hallelujah and praise cheese. 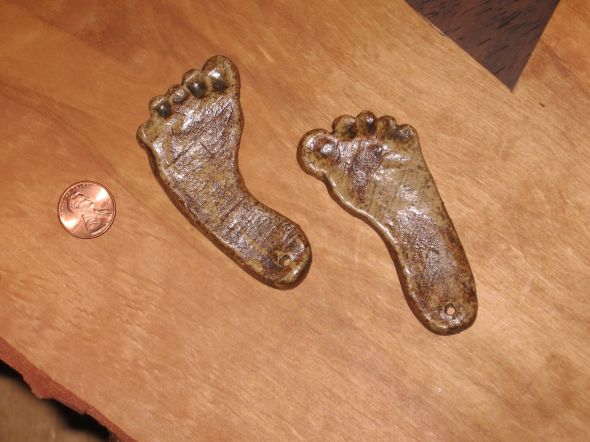 One Comment on “The Last Time I Chewed My Food”